Life After Life – A Sister’s Return 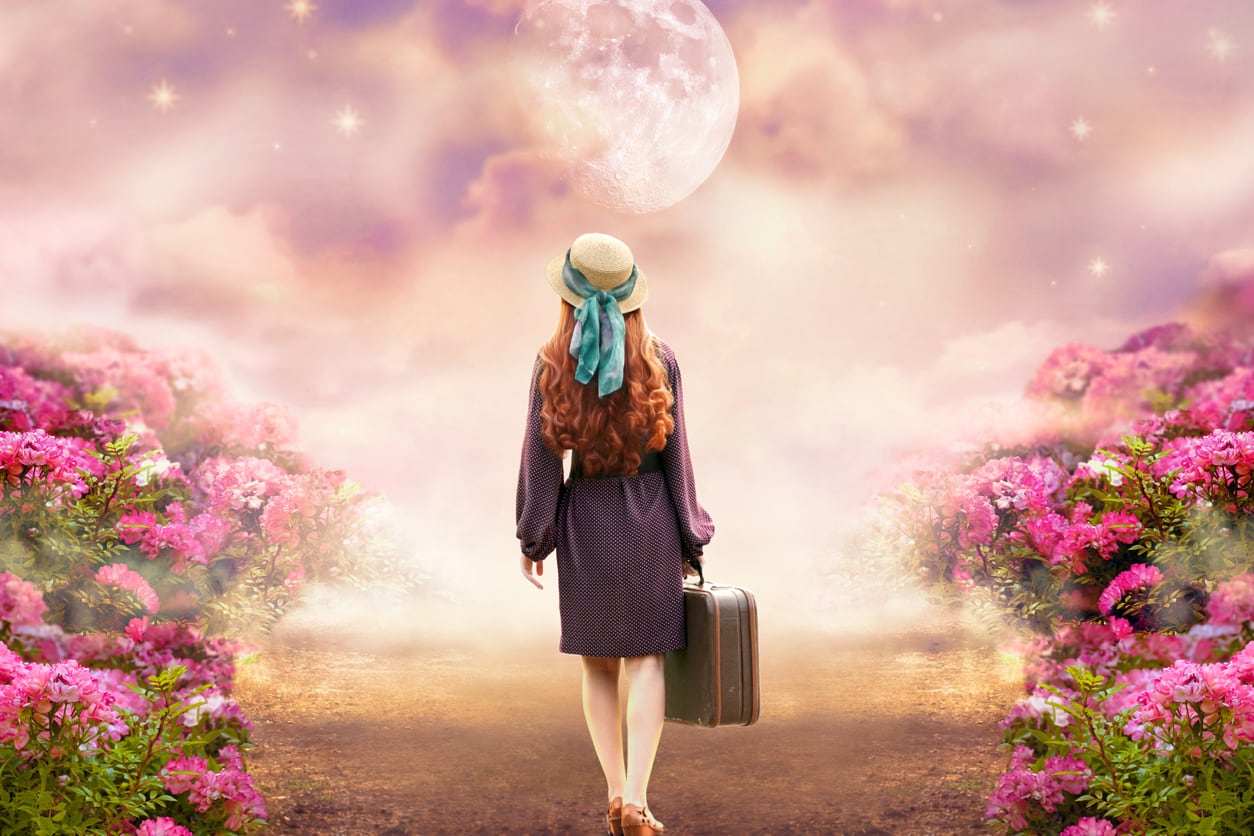 Essentially one of the most difficult and most challenging aspects within the human condition is the sudden loss of someone we love who is unexpectedly taken from us. Those who remain are understandably left feeling devastated, helpless and hopeless – often with feelings of a higher injustice.

One of the essential lessons from those who have returned to communicate with me from the afterlife however, is that although mostly unexpected, people’s time and method of departure from their life in physical form seems to be a part of a greater evolutionary process both for them and also for those who knew and loved them.

During a consultation with a client of mine some years ago, the higher divine orchestration of events and the exquisite complexity of learning as it continues in the afterlife, became profoundly clear to me.

Justine came to me having lost her older sister to breast cancer about twelve years before. With her cultural origins in Europe, it was clear even before her sister had passed, that Justine was to raise her sister’s young children as her own. And that was exactly what she did. After her sister’s death, she felt compelled to step in as the aunt/mother to her niece who was nine and her nephew who was seven. Now, twelve years later, she had come to see me because of challenging family dynamics and pressure at work.

Within the first thirty minutes of the consultation though, it was clear that Justine was still grieving her sister’s unlived life, while at the same time feeling guilty that she had raised her sister’s children while her sister had been denied the precious experience of being a mother herself. Justine questioned her role as mother to the children, who were by then old enough to be stepping away in both word and action. Had she done a good enough job for her beloved sister whom she still greatly loved and missed?

Suddenly I noticed the energy environment within the surrounding room alter. Someone else was now within the space. I stopped and explained what was happening, and within a few short moments it was established that it was Justine’s sister who had arrived. Tears flowed as the simple details shared authenticated that it was indeed her sister and then validated their loving connection with each other. What continued was one of the most beautiful soulful experiences and certainly one that I felt truly privileged to be a part of.

Justine’s sister explained that she was never meant to parent her children longer than she had done. She gently shared with great insight and wisdom that she had parented them as long as she was meant to. She told Justine that she left her life here when she did so that she could step aside to allow Justine, who didn’t have any children of her own, personal experience in the role as her children’s mother instead.

Justine struggled with this information because of the guilt she carried. She knew her sister loved being a mother and Justine felt that joy had been taken away from her sister by her early death. She felt guilty about occupying the role of the children’s mother, because in essence, by her doing so, she was denying her sister that joy. Justine began to cry.

After I had supported Justine to process through her emotions, Justine’s sister then shared something that truly was one of the most profoundly insightful details I have heard about life in the afterlife. It speaks to the essential nature of the afterlife as I have come to understand it: the continuance of higher learning, of wisdom gathering, of on-going unconditional support. It offers insight as to the very fabric of the environment of the afterlife, of its non-judgment and deep and infinite compassion.

Justine’s sister explained that after she had passed-over, she had met with other younger parents who gathered to give and receive support  – others who had passed-over without having seen their children grow into their adult years. During one such gathering, a woman joined the mentoring group in the afterlife who had crossed-over during childbirth. She’d never been able to have the experience of holding her baby daughter and she was now sharing her experience so that she could gain support and compassion from others. She’d wanted to move through the letting go process in exactly the same way as we might do here on Earth.

Amazingly, Justine’s sister described her joy in being able to offer this other young mum who had died in childbirth, a ‘memory-graft’ of her own years of mothering her children here in the physical world. This acted as a ‘surrogate memory,’ so that the woman who’d never been able to experience the closeness and joy of holding and caring for her baby daughter, could in fact have the felt-experience of the mothering memory through Justine’s sisters own experience.

Justine was amazed: moved by listening to what her sister was explaining.  She realized at that point that her sister had in fact gained treasured and abundant experience from her years parenting her beautiful children when she was on the Earth plane. Even more, her sister had actually been able to provide significant comfort and consolation by sharing that depth of experience with another newly arrived mother. The shift for Justine was obvious. The insight and wisdom unveiled to her had been deeply healing. She was able to let go of her guilt and move to new levels of understanding about her role, her life and also her sister’s continuing life. Remarkably, as Justine’s sister finished communicating and left again, my consulting room was fragrant with a pungent smell of frankincense.

Life After Life – A Sister’s Return